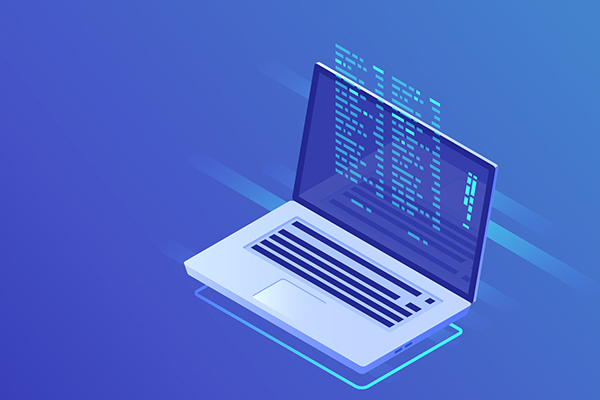 In this blog, we’re going to look at the phase of development that happens after configuring your API. It is at this stage that you are likely at a point where you have already defined the application elements that will “feed” your API, and you are looking for a way to quickly and efficiently use your API as the hub for inter- and intra-application communication and execution. If you have properly configured your API script, then addressing the reference script is the next step towards executing the application. Let's look at this a bit more closely:

After you add your set of utility scripts, in your virtual service operation process definition, you add a Script Activity, import a pre-defined script, and add a script reference for the function you want to perform. For example, you may have a requirement to validate some data as part of your process and you created a reusable script (e.g., TestScript) that includes a function for validating data (validateData). In your process definition, import "TestScript" and reference the function in the script source as shown here: 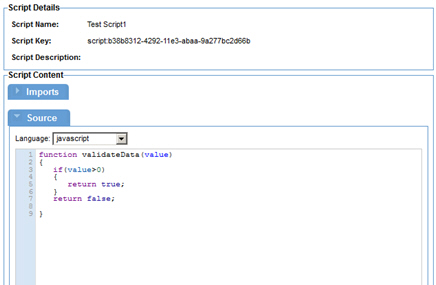 The Script Activity provides the ability to execute a script at the point in the process the activity is connected. The script can be written in either JavaScript, Jython, or BeanShell. The Script Details Editor is organized into two separate areas, Imports and Source. The Source has a pull-down where you can select the script language. It also has a large source code editor text area.

Common functions that you may need to perform in your scripts can be saved in Script objects using the Add Script function in the Scripts section of each Organization in the Policy Manager Workbench. To make use of those common functions from the Script Activity the Script objects defining those functions must be imported. The Imports area is where those scripts are identified for import. The available scripts are listed in the Available Scripts tree. Any number of Scripts in that tree can be moved to the Imported Scripts list box. Only scripts that match the language type will be available for selection in the tree. The script does not return a value.

Pre-defined variables, which are offered as part of Akana's Policy Manager 7.0 are helpful if you are using scripts in a process. The following are provided:

The Policy Manager Scripting API located in the \sm70\docs\scriptDocs folder of the Policy Manager 7.0 Release Folder provides a series of interfaces and classes you can use to build process related scripts. The API includes lots of use cases and sample code you can experiment with and use as a baseline when building your own scripts. 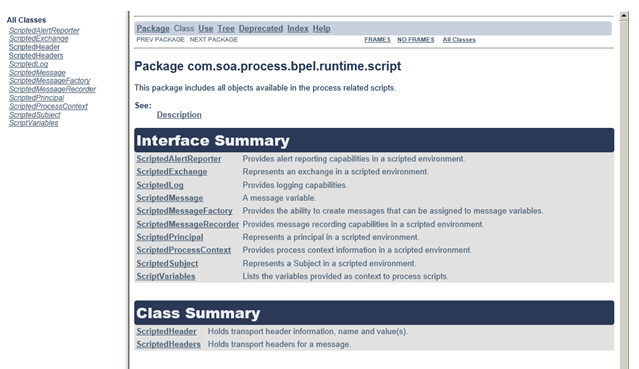 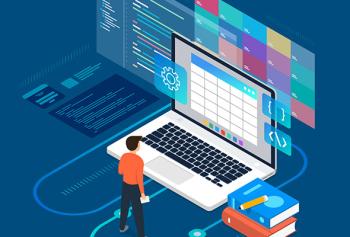 Using an API Developer Portal as a Service Catalog

Getting the Most Out of API Management, Part 2